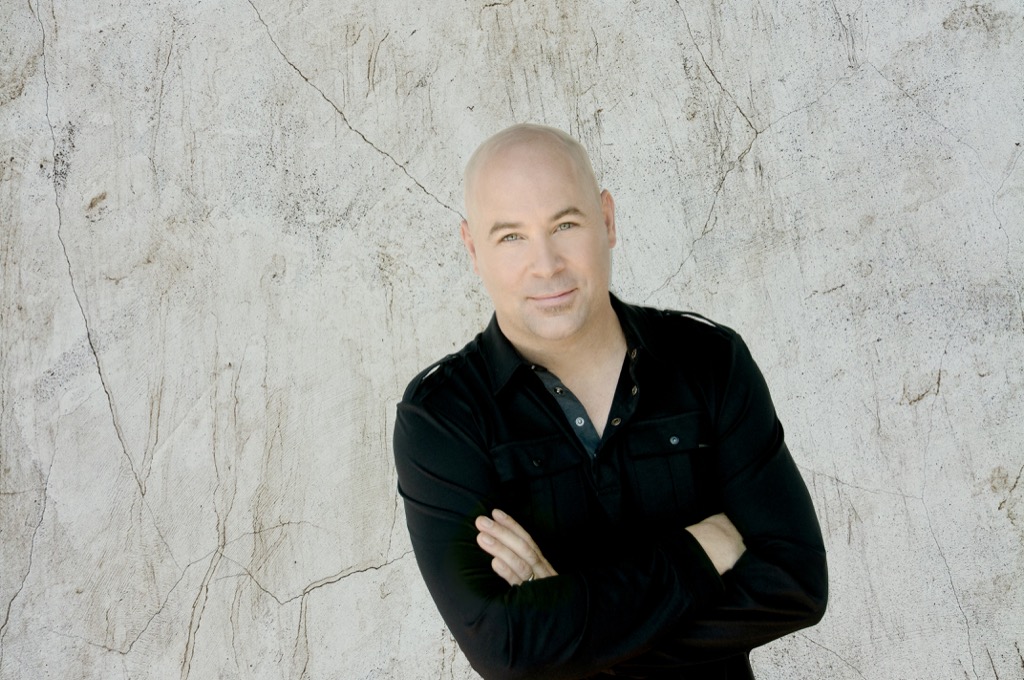 He and his late older brother Dave Schultz, also a wrestler, were noted for both winning gold medals in wrestling in the same Olympics (1984). They are the only American brothers to win both World and Olympic Gold; they won more NCAA, U.S. Open, World, and Olympic titles than any American brother combination in history. 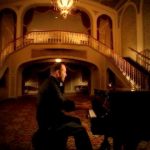 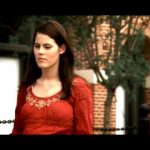