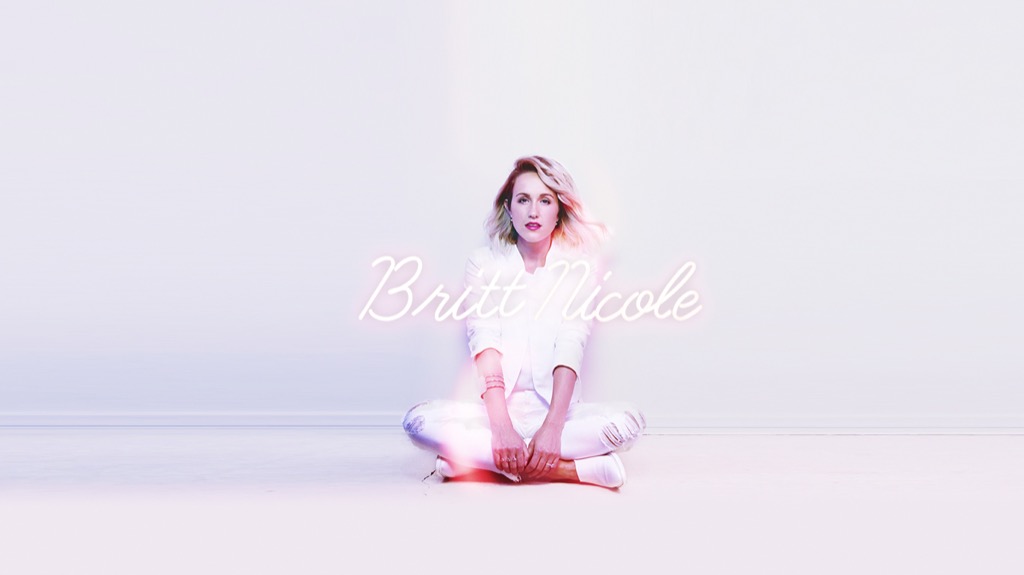 Brittany Nicole Waddell (born August 2, 1984), better known by her stage name Britt Nicole, is an American vocalist, songwriter and recording artist. She has mainly charted as a Christian pop artist, but in 2012 found her debut single, “Gold”, and, in 2013, “Ready or Not”, in the Mainstream Top 40. The album was nominated for Best Contemporary Christian Music Album at the 55th Grammy Awards. She is signed to Sparrow and Capitol Records.

Britt Nicole was born on August 2, 1984. Nicole began singing at the age of three in her church, Truth Temple of Kannapolis, North Carolina. She, along with her brother and cousin, eventually became involved with the church’s daily program on Charlotte TV station WAXN. She was a talented dancer, taking ballet, jazz, hip hop, and lyrical. At South Rowan High School, she was a member of the school’s advanced choir group, and performed with them at Carnegie Hall in New York. Nicole was also a member of Duke University’s Brightleaf Music Workshop. 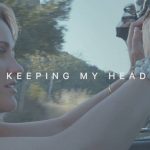 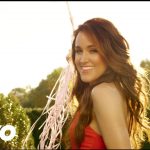 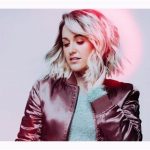