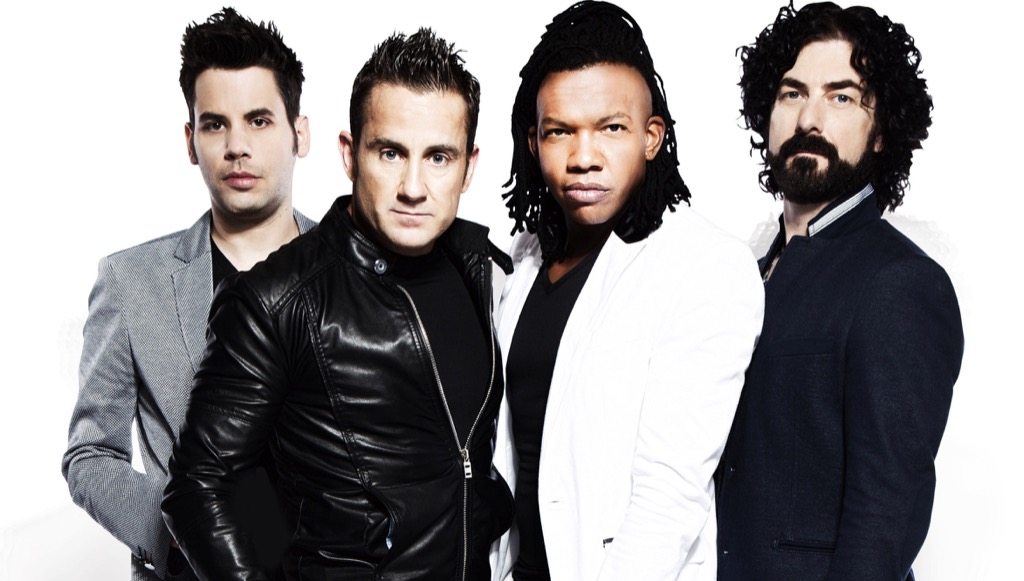 Newsboys are a Christian pop rock band founded in 1985 in Mooloolaba, Queensland, Australia, by Peter Furler and George Perdikis. They have released 17 studio albums, 6 of which have been certified gold. Currently, the band consists of lead vocalist Michael Tait formerly of DC Talk, keyboardist and bassist Jeff Frankenstein, drummer and percussionist Duncan Phillips, and guitarist Jody Davis. 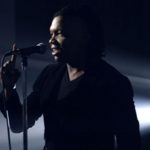 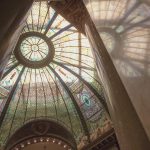 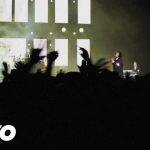