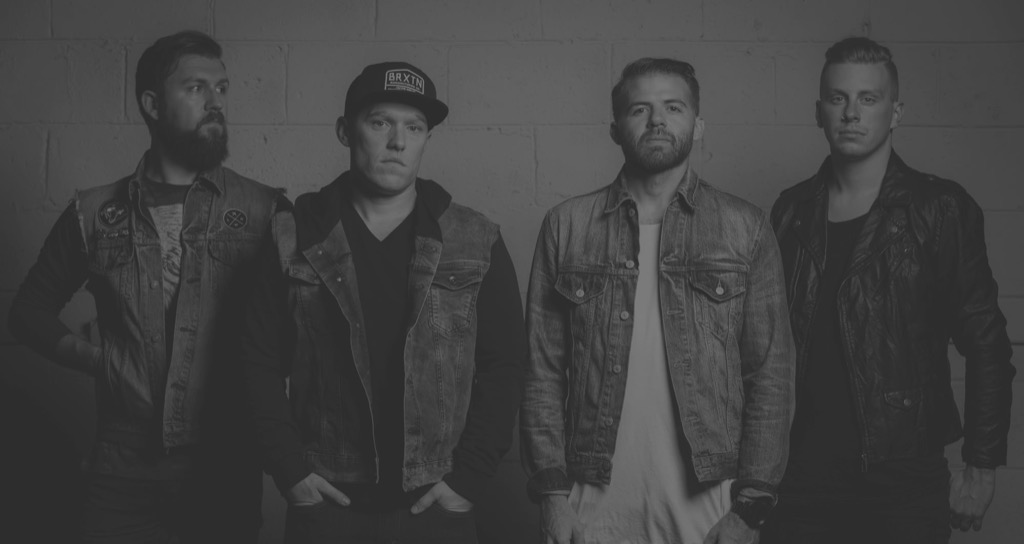 Kutless is a Christian rock band from Portland, Oregon formed in 1999. Since their formation, they have released multiple studio albums and one live album, Live from Portland. They have sold over 3 million records worldwide.

The band was formed in Portland, Oregon, as a campus worship band named “Call Box”. They performed during the 1999–2000 school year at Warner Pacific College. Their first guitarist, Andrew Morrison, decided to leave the band shortly before they signed with BEC records. James Mead replaced Andrew at lead guitar. The Band changed their name to “Kutless” in October 2001, before releasing their first three-track EP followed up by their full-length album in 2002 on BEC Recordings. Kutless chose their name because of a Bible verse. Romans 6:23 says, “For the wages of sin is death, but the free gift of God is eternal life in Christ Jesus our Lord” (NRSV). Because of this, the band says, “He took our cuts for us… leaving us ‘Kutless’.” 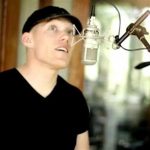 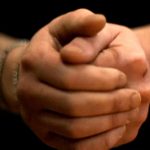 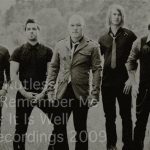