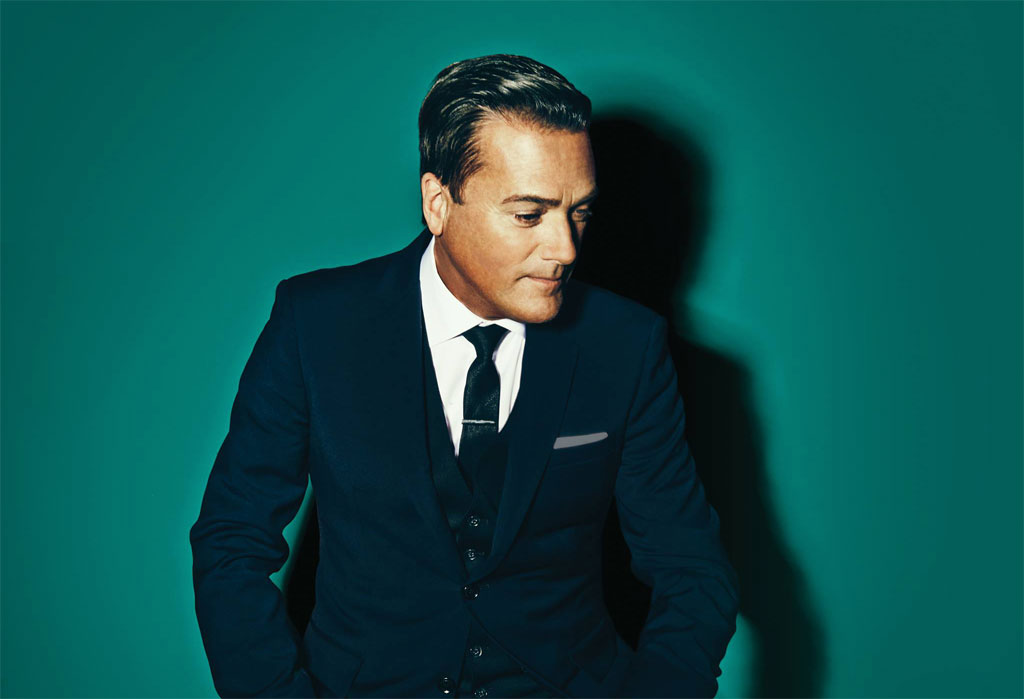 Michael Whitaker Smith (born October 7, 1957) is an American musician, who has charted in both contemporary Christian and mainstream charts. His biggest success in mainstream music was in 1991 when “Place in this World” hit No. 6 on the Billboard Hot 100. Over the course of his career, he has sold more than 18 million albums.

Smith is a three-time Grammy Award winner, an American Music Award recipient, and has earned 45 Dove Awards. In 1999, ASCAP awarded him with the “Golden Note” Award for lifetime achievement in songwriting, and in 2014 they honored him as the “cornerstone of Christian music” for his significant influence on the genre. He also has recorded 31 No. 1 Hit songs, fourteen gold albums, and five platinum albums. He has also starred in 2 films and published 13 books including This is Your Time, which he worked with Christian author Gary Thomas to write.

Michael Whitaker Smith was born to Paul and Barbara Smith in Kenova, West Virginia. His father was an oil refinery worker at the Ashland Oil Refinery, in nearby Catlettsburg, Kentucky. His mother was a caterer. He inherited his love of baseball from his father, who had played in the minor leagues. As a child, he developed a love of music through his church. He learned piano at an early age and sang in his church choir. At the age of 10, he had “an intense spiritual experience” that led to his becoming a devout Christian. “I wore this big cross around my neck,” he would recall, “It was very real to me.” He became involved in Bible study and found a group of older friends who shared his faith.

After his older Christian friends moved away to college, Smith began to struggle with feelings of loneliness and alienation. After graduating from high school, he gravitated toward alcohol and drugs. He attended Marshall University while developing his songwriting skills but dropped out after one semester. He also played with various local bands around Huntington, West Virginia. During that time, his friend Shane Keister, who worked as a session musician in Nashville, encouraged him to move to Nashville, the Country Music capital, and pursue a career in music.

In 1978, Smith moved to Nashville, taking a job as a landscaper to support himself. He played with several local bands in the Nashville club scene. He also developed a problem with substance abuse.

I really started losing touch when I moved to Nashville, around April of ’78. I was smokin’ marijuana, drinking, doing some other drugs; just being crazy, you know. My mom and dad knew what I was doing. But they never hassled me, they just prayed for me. And I felt convicted by God. Every time I’d wake up I knew: This isn’t me. But I couldn’t change myself.

In November 1979, Smith suffered a breakdown that led to his recommitment to Christianity. The next day he auditioned for a new contemporary Christian music (CCM) group, Higher Ground, as a keyboardist and got the job. His lead vocals were heard on much of CCM radio with the single, “I Am”. It was on his first tour with Higher Ground, playing mostly in churches, that Smith was finally able to put the drugs and alcohol behind him. 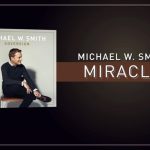 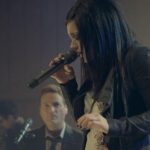