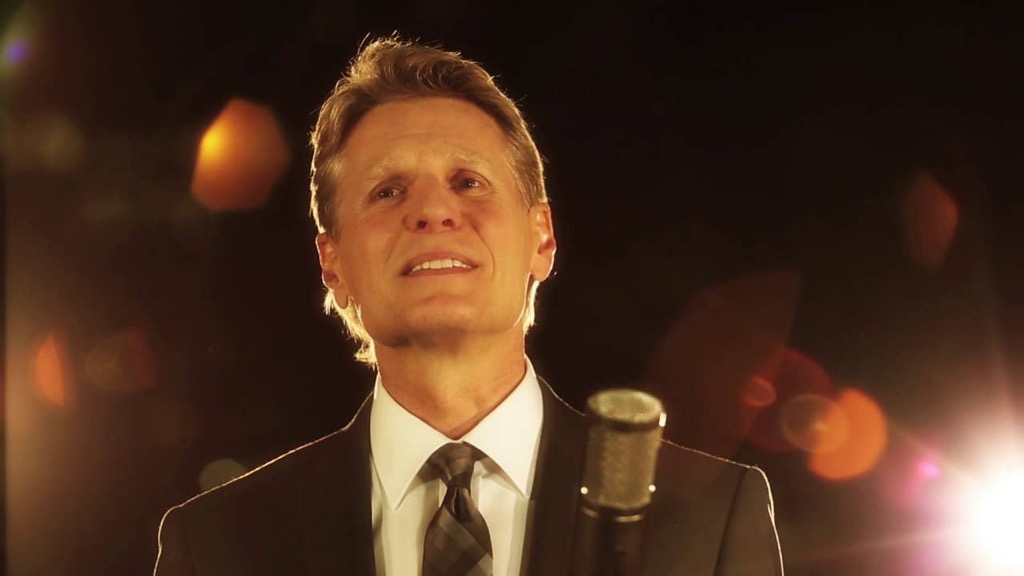 Steve Green (born August 1, 1956) is a Christian music singer, notable for his vocal range (tenor) and flexible solo style. Over his 35-year career, Green has been honored as a four-time Grammy Award nominee, seven-time Dove Award winner. He has had 13 No. 1 songs, and has sold over three million albums.

The son of missionary parents, Steve was raised in South America. “My initial recognition of need for Christ was at age 8 while attending a boarding school in Argentina. On a Sunday afternoon, I knelt by my bed and prayed, trusting Jesus as my Savior. However, that was just the beginning of a grace-filled journey. Today the gospel is more precious to me than ever. I realize that God’s grip on me far surpasses my ability to hold on to Him.”

As Steve celebrates 32 years in the Christian music industry, he fondly remembers his fledgling beginning in 1984 when Steve Green Ministries was established.

After two years in college, two years with the group TRUTH, and five years with the Gaithers, the door opened for Steve to make his first recording with Sparrow Records. Following a significant spiritual awakening, Steve and Marijean began responding to invitations from churches all over America. “Looking back on it,” Steve recalls, “I’m amazed at God’s patience and condescending love. In my case it is certainly true that God delights in choosing the least likely. In my early years I was full of zeal and determined to get it all right, but blind to much self-righteousness and pharisaical pride. Thank God for His continuing mercy!”

Steve prays for the kind of spiritual growth that J. C. Ryle describes. “When I speak of a man growing in grace, I mean simply this – that his sense of sin is becoming deeper, his faith stronger, his hope brighter, his love more extensive, his spiritual mindedness more marked.”

Throughout his years of ministry, Steve’s music has been honored with four Grammy nominations, 18 No. 1 songs, and seven Dove Awards, Christian music’s highest honor. With 35 recordings to his credit, including children’s projects and Spanish-language albums, Green has sold over three million albums worldwide.

Steve and Marijean celebrate 38 years of marriage. Summer and Mark Schulz, along with their three children, Addy, Ava and Brice, live in Atlanta. Josiah and Jamie-Lee Green, along with Georgia Rosemary live in Chesterfield Missouri, where Josiah is the Worship & Arts Director at Chesterfield Presbyterian Church.

“Thirty-two years is a significant stretch of time,” Steve muses. “I’ve been able to communicate the gospel in almost 50 countries around the world, and as God gives grace and strength, I look forward to many years to come. There are more songs to be written, more people who need to hear the glorious gospel of our Lord, and more communities that need to be redeemed for God’s glory.”

Steve knows that God’s grace is most clearly seen against the backdrop of his own foolishness, sin and shame. While he labored most his life to have an impressive record, he now confesses his need for the perfect record of another. “That’s why I desperately need Jesus,” Steve says. “In the end it will be clear that He alone is the hero of not only my story, but of all our stories.” 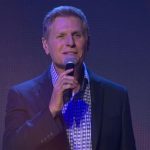 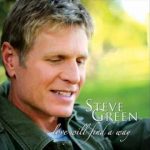 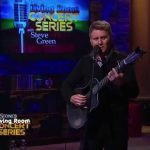