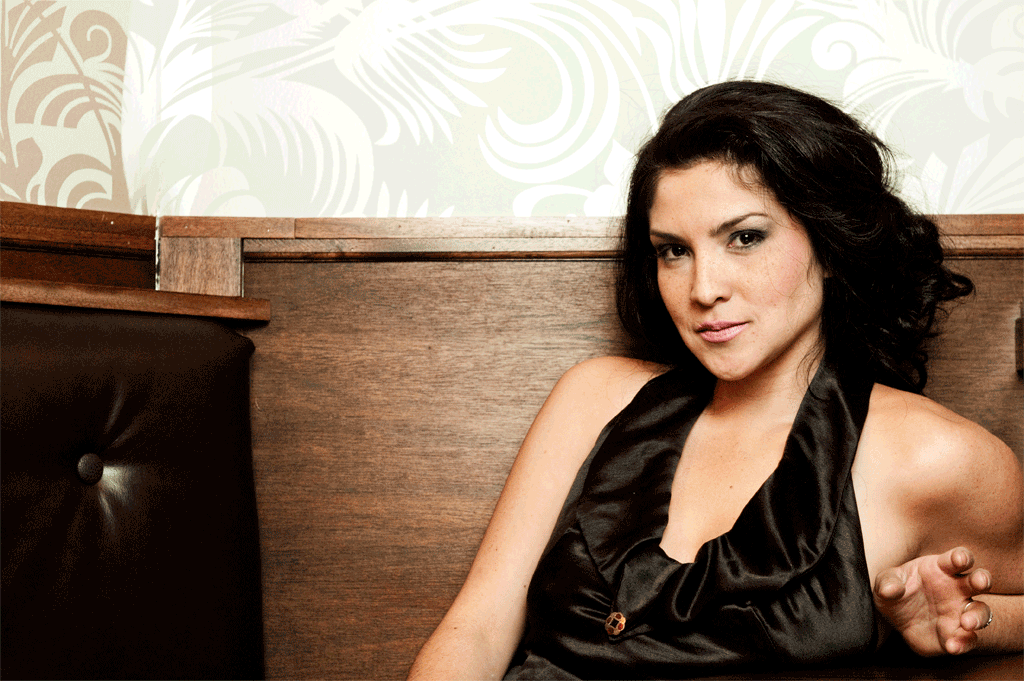 Jaci Velasquez grew up in an evangelical church where her parents were singers, evangelists and pastors. Jaci has been singing since she was nine years old, and has been singing professionally for nearly 17 years. Contemporary Christian audiences are most familiar with her hit songs, “On My Knees” (A Dove award winning “Song of the Year”) as well as “God So Loved” and “You’re My God.”

Jaci’s latest CD is called Diamond and last year she appeared in two faith based films – The Encounter & Jerusalem Countdown. This year look for Jaci in a new film Rumors of Wars with Jaime Grace and Mac Powell from Third Day. Jaci is also working on a new devotional and writing a new book, Coffee and Concealer.

Jaci is married to Nic Gonzales, lead singer of the Christian group Salvador. Jaci and Nic were blessed with their son Zealand in 2007 and second son Soren in 2009. 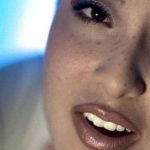 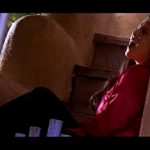 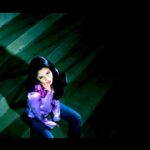