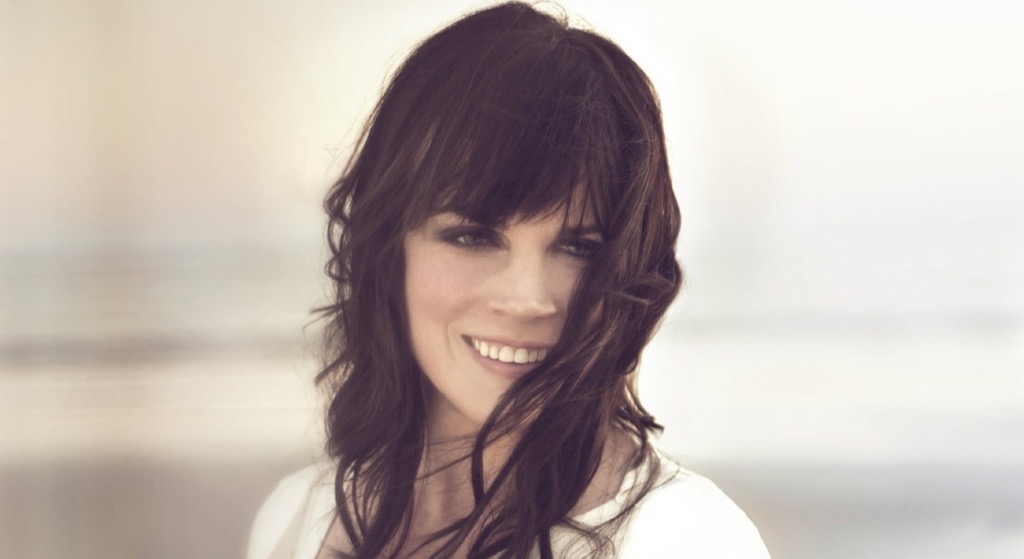 Virginia Leigh “Ginny” Owens is a contemporary Christian music singer/songwriter who is also blind. Owens had three albums chart on Billboard albums charts in the late 1990s and 2000s. She is best known for the song “If You Want Me To”.

Lately, the pop music landscape has been crowded with songs of escapism, songs that turn a deaf ear to daily reports of terrorist strikes, ethnic warfare and economic injustice affecting people in other parts of the world, as well as race-based violence closer to home. Ginny Owens wasn’t about to perpetuate that musical disconnect on her eighth studio album, I Know a Secret (Released November 10 on Chick Power Music / Word / Warner). Instead, she’s crafted a 14-song collection for this moment, every bit as engaged as it is introspective.

A decade and a half ago, Owens made her name as a deeply spiritual singer-songwriter with alternative pop smarts. It was a combination that captivated Lilith Fair Tour, Sundance Film Festival, club and church audiences alike, landed her songs on Christian radio and primetime television dramas like “Felicity” and earned her a New Artist of the Year award from the Gospel Music Association.

She recorded her breakthrough debut Without Condition and the two albums after it with producer Monroe Jones (Third Day, Holly Williams), and Secret seemed like the perfect time to revisit that fruitful partnership. “I’m more creative when I can start in a safe place with people that I trust,” she explains. “So that was why I went back.”
Owens worked with Jones on a dozen tracks, taking time to massage melodies and experiment with arrangements, and convening in the studio with many of the same players who’d backed her early on (violinist David Davidson, keyboardist Jeff Roach, bassist Mark Hill and drummer Ken Lewis). For the remaining two tracks, she collaborated with pop whizzes Jeff Pardo and Josh Bronleewe.

The result is an elegant eclecticism, reflecting the ‘90s singer-songwriter scene that shaped Owens early on, her lifelong love of weighty Protestant hymnody, the admiration for R&B she’d acquired at her predominately African-American high school in Jackson, Mississippi and her openness to freshly ear-catching textures.

Ginny_4_portraitA lot’s happened since Owens began her recording career. During the past seven years alone, she’s completed her label contract with Michael W. Smith’s Rocketown Records and started releasing albums on her own tiny indie label; spent nine months in New York City studying writing at Columbia and teaching songwriting at a middle school; returned home to Jackson to nurse her mother through breast cancer; lost both her grandmother and a beloved cousin to brain cancer; and expanded her understanding of music’s power to unite people and lift their spirits as one in a new role as church worship leader.

Hope can seem downright foolish in light of trying personal experiences and excruciating losses like these, not to mention the steady stream of testimonies to suffering around the globe delivered by news reporters and social media. The secret that Owens shares with her listeners in these songs is how she can continue to cling to hope with a white-knuckled grip even when doing so defies reason and when faith is under siege.

Says Owens, “The singer-songwriter in me knows life is intense. It just is, a lot of the time. I find that as I talk to people at shows, their lives parallel that. They want to tell me their stories of tragedy. And a lot of times those stories end with, ‘This song of yours really helped me get through that.’ I want to speak into the midst of people’s pain, or whatever they’re going through, as best I can.”

“I don’t feel like I’m here to save the world,” she clarifies. “My goals aren’t that lofty. But I feel like life is about us living in each other’s stories, and our stories intertwining. My role is to be an encourager through music.”

I Know a Secret assembles Owens’ inwardly and outwardly directed expression, the intimate prayer and diaristic confessions of songs like “Deeper,” “In This Darkness,” “I Am Yours” and “Without You” alongside the rousing, reaching idealism of “What My Life Is For,” “What You Believe” and “Don’t Waste Your Life.” There’s tender devotional language and spiritual imagery; there are references to war—including an excerpt of a scratchy, 1939 wartime radio broadcast—and recognition that her day-to-day, “first-world problems” can seem lightweight by comparison.

Draped over the wartime announcement is an ethereal rendition of the 19th Century hymn “Oh The Deep, Deep Love Of Jesus,” and the voice entwining with Owens’ breathy alto is that of her late cousin Christi, with whom she used to sing as a kid. Here and throughout the album individual and collective pain, hardships and faith, brokenness and beauty are seamlessly connected, as they are in life.

Ginny_2_Sqr_LRLongtime fans know that Owens’ journey has also been profoundly affected by the fact that she lost her sight at a very young age. “I spent most of my early career and all of my twenties trying to minimize the fact that I can’t see,” she shares, “because it tends to be something people feel so sorry for. Of course, the whole challenge of not being able to see has very little to do with not being able to see. It’s mostly about everybody else’s reaction to it, and how exhausting that is. I finally figured out that some of us just have inabilities and weaknesses that are easier to hide than others. And if it encourages others to think, ‘Well she can get up every day and do this, so I can too,’ then I’m glad to be that person.”

For Owens, just singing about making a difference wouldn’t be sufficient—she actually gets her hands dirty. Since the mid-aughts, she has been very active in charitable work, with her nonprofit The Fingerprint Initiative (launched in 2005) tackling international needs and partnering with local organizations to stock food pantries and build affordable housing. “I feel like I’ve laid my heart out there on the line and said, ‘Here are the things that are important to me,’” she says. “So now I have to live that out beyond the music.” 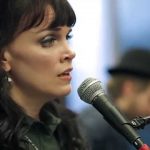 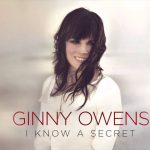 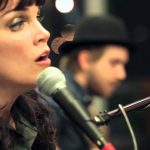