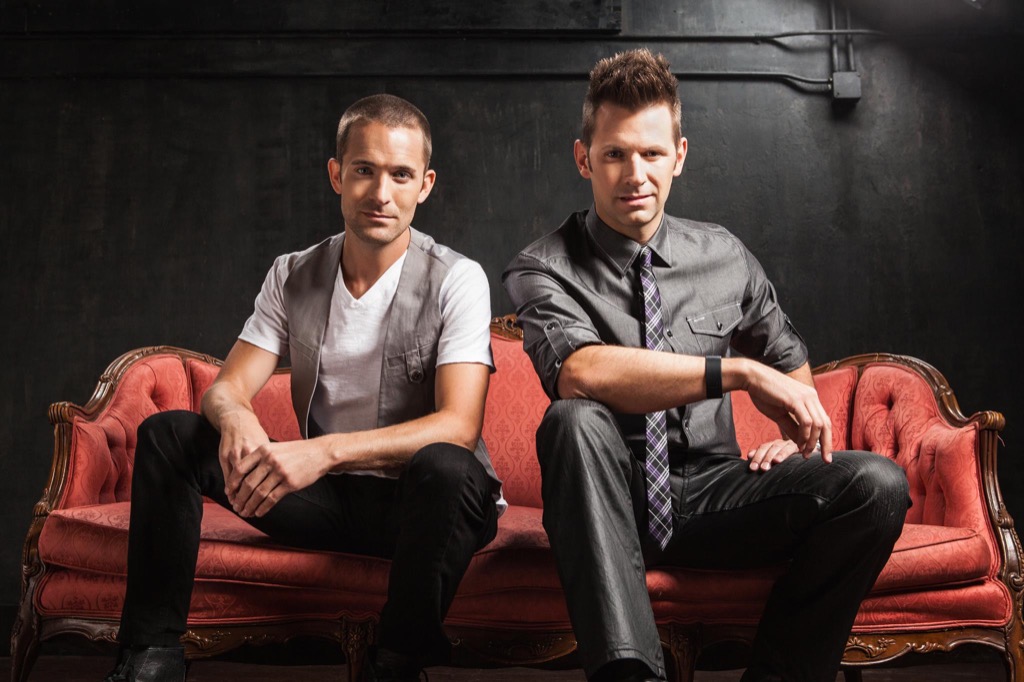 33Miles is a contemporary Christian band with country music influences from Franklin, Tennessee. They began playing in Nashville and signed to INO Records, who released the band’s debut album, 33Miles, in 2007. The album peaked at No. 8 on Billboard’s Top Heatseekers albums chart and No. 16 on its Top Christian Albums chart.

In 2008, their next album, One Life, proved to be the record that broke them big, landing at No. 4 on Billboard’s Top Christian Albums chart and sneaking into the lower reaches of the Top 200. In 2009, they released their Christmas album, Believe. Their 2007 song, “There is a God”, was played as the wake-up call music for the Space Shuttle astronauts on their STS-128 mission on September 3, 2009. Pianist Collin Stoddard left the group in 2009 to become a pastor. In 2010, Barton and Lockwood continued on and released Today. 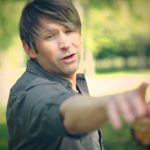 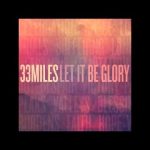 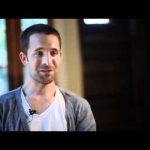