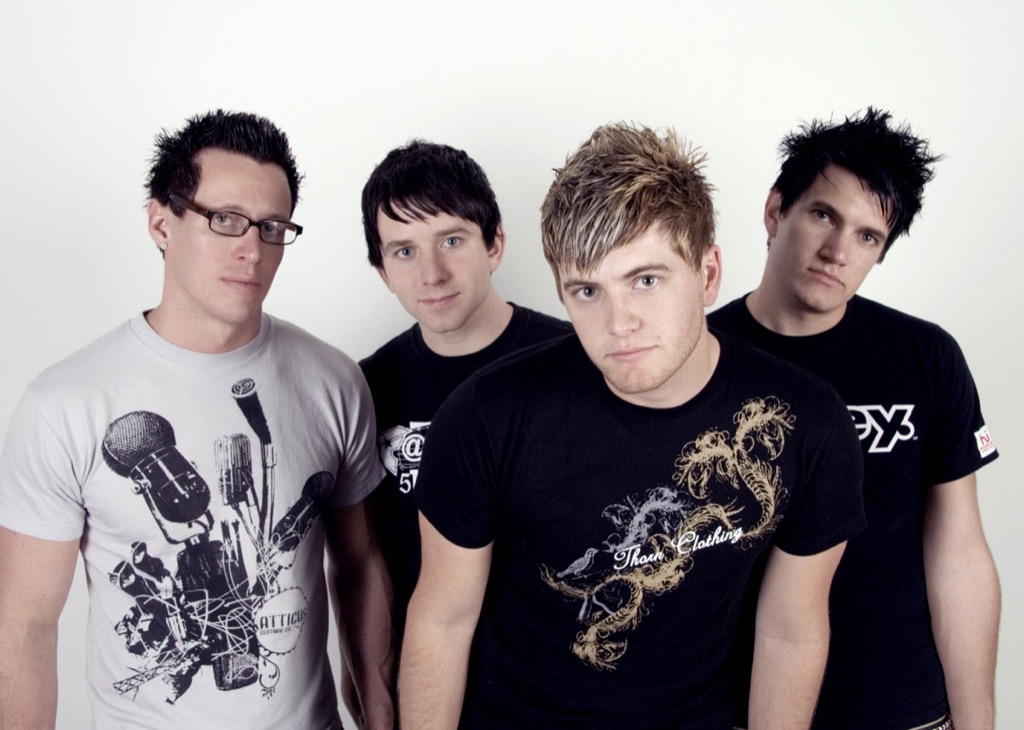 Stellar Kart was a pop punk band from Phoenix, Arizona signed to Inpop Records and Capitol Records. The band released their first album, All Gas. No Brake, in February 2005. Most of their singles have been accepted exclusively on Christian radio stations such as Air 1.

Their song “Me and Jesus” from their 2006 album “We Can’t Stand Sitting Down” hit No. 1 for 7 weeks on the Hot Christian Songs chart and won the 2007 Dove Award for “Rock/Contemporary Recorded Song”. Their song “Something Holy” from their 2010 album “Everything Is Different Now”, an album which adopts a more “worshipful” flavor charted at No. 23 on Billboard Magazine for eighteen weeks. Their latest full-length album, “All In”, was released on August 27, 2013. 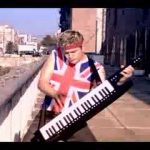 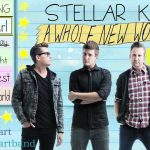 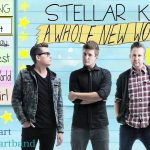