Christian Rapper & Singer from Bristol, VA. Aaron has recently been named to Rapzilla’s 2016 Freshman Class, plus 1 of 16 Gospel Artist to watch by Essence Magazine and 1 of 5 Teen Rappers to Watch by Rapzilla.com. He has been in Christian Rap Ministry since the age of 4 with the release of his first album “Jesus Is The Rock”. 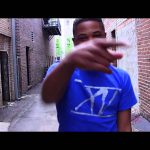 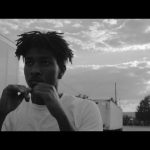 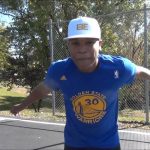