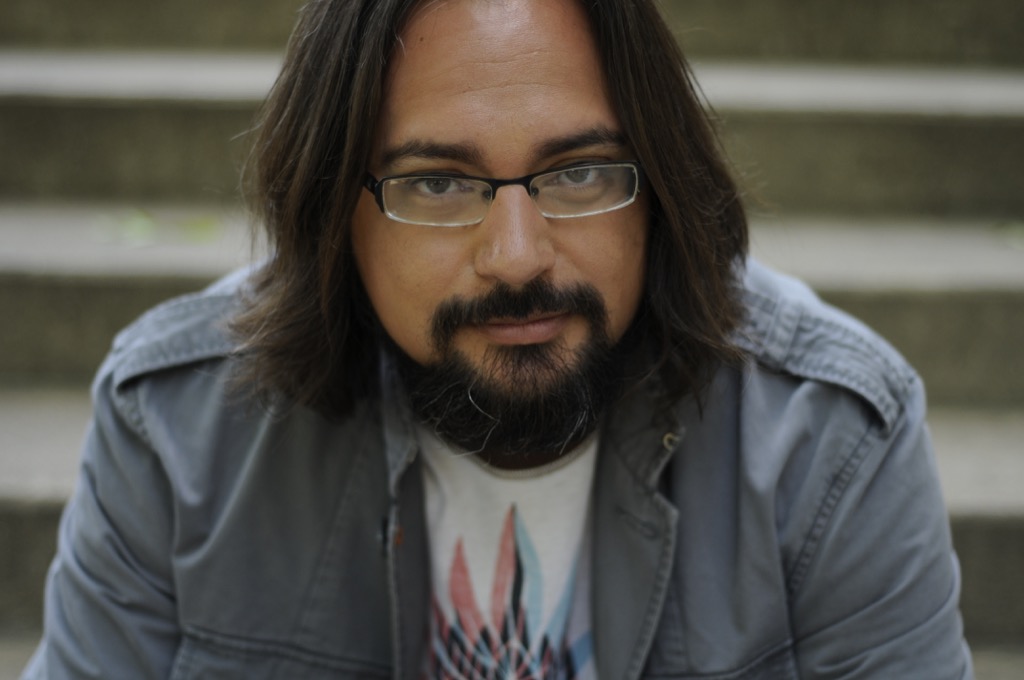 Todd Agnew didn’t ask for fame. All he wanted to do was make a new CD for the student camps and conferences that filled up his schedule. In fact, when Todd first went to the offices of storied Ardent Records in Memphis, CCM music legend Dana Key was relieved to discover that Todd wasn’t interested in a record deal—that is, until Dana heard Todd’s music. Dana Key then had to convince Agnew that his music needed a larger stage so that it could have a much larger impact.

With some hesitation, Todd trusted Dana’s counsel. Ardent Records released his CD, which yielded the #1 singles “Grace Like Rain” and “This Fragile Breath.” Since then, the song “Grace Like Rain” has been purchased more than a million times and continues to be one of CCLI’s Top 250 most sung worship songs in America. Five additional albums over the next ten years produced such fan favorites as “My Jesus,” “Our Great God (with Rebecca St. James),” “In the Middle of Me,” and “Your Great Name.”

Along the way, the bare-footed young firebrand who lived out of his backpack matured into a thoughtful, theologically-committed communicator who is known as much for his practical biblical teaching as he is for his deeply compelling music.

These days, between his vital roles as husband, father, and student at Dallas Theological Seminary, Todd tours as a solo artist. His most recent CD, How to Be Loved, chronicles how God is using this new season of life to teach Todd more about the grace he’s been singing about all these years. “I came in wanting to do stuff for my new family–to take care of them,” Agnew recalls, “and my wife was asking me if I could receive from them, be loved by them. I really had to say, ‘I have no idea what you’re taking about.’ Then I finally translated that, and realized, ‘Oh, God, I see what You’re doing! I have to learn to receive that same love from You.’”

Concert audiences quickly learn that there is much more to Todd than what they’ve heard on the radio. They may be familiar with “Grace Like Rain” but not know Todd as a Bible teacher. They may know him as an artist singing “In The Middle of Me” and not know him as a worship leader. They may be acquainted with the deep honesty and theology of “My Jesus” and not know him as a joyous storyteller. Todd’s concert weaves these many threads into the compelling tapestry that is an honest telling of his life and music. In doing so, he creates a safe environment for his audience to take an honest look at themselves so that—together–artist and audience might have an authentic encounter with the One who designed their tapestries.

Whether leading worship, speaking and teaching, or performing his music, Todd’s singular goal is to help people connect with their heavenly Father in an authentic and life-transforming way. 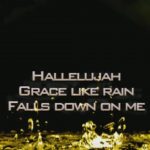