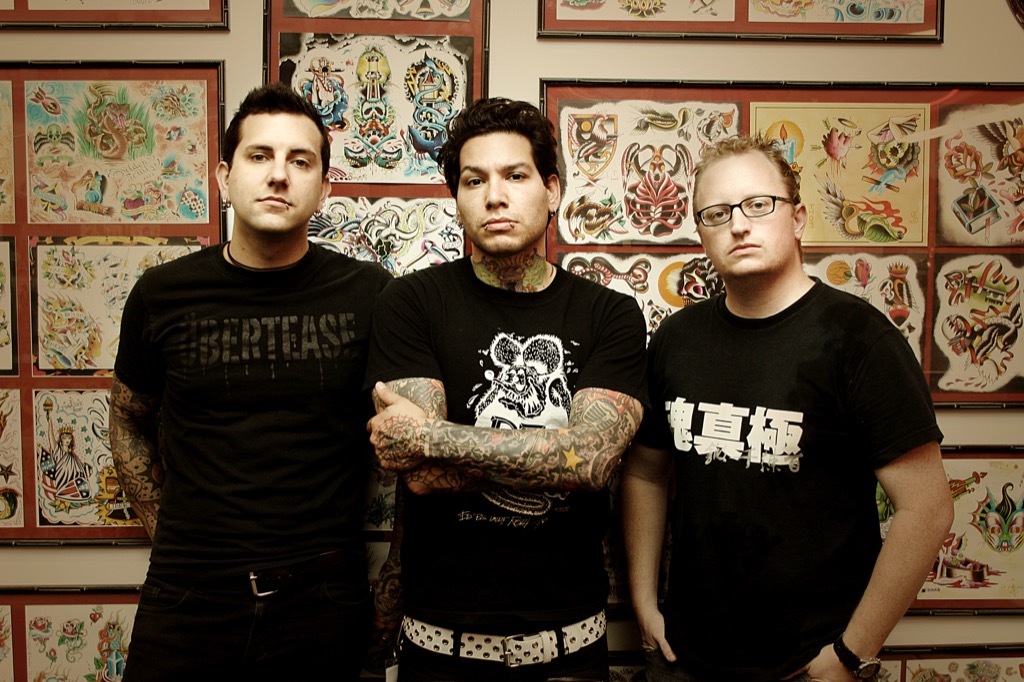 MxPx is an American punk rock band from Bremerton, Washington founded in 1992 as Magnified Plaid. The band has skate punk leanings, with connections to the pop punk scene. Current members include Mike Herrera on lead vocals and bass, Tom Wisniewski on guitar and backing vocals, and Yuri Ruley on drums. The band’s discography includes nine studio albums, four EPs, four compilation albums, a live album, a VHS tape, a DVD and 20 singles. A number of the group’s releases have charted on Billboard, including the Billboard 200 and No. 1 on Billboard Christian Albums.

MxPx began in July 1992 with the name Magnified Plaid. Initially, the band started playing music inspired by Descendents, Black Flag and other punk rock bands. Mike Herrera, Yuri Ruley, and Andy Husted were classmates at Central Kitsap High School in Silverdale, Washington and were 15 years old when they formed the band. The name was a tribute to the original guitarist’s fascination with plaid shirts but did not fit on the band’s posters. Consequently, the name was abbreviated to M.P. But in Yuri Ruley’s handwriting, periods appeared as Xs, and since he made up the show posters for the band, the four-letter moniker stuck. 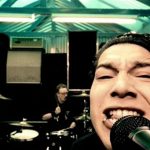 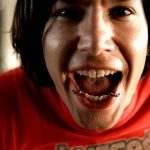 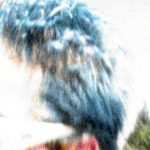