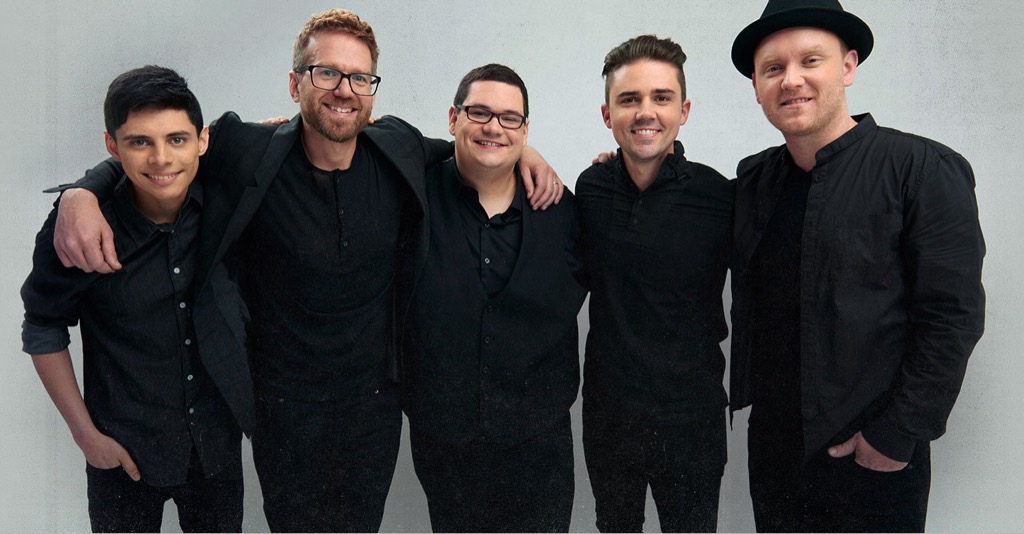 Sidewalk Prophets is a contemporary Christian music band from Nashville, Tennessee. Their album These Simple Truths contained the single “The Words I Would Say”, which is also featured on WOW Hits 2010 and WOW Hits 2011. The group has won the 2010 GMA Dove Award for New Artist of the Year.

The band was formed by lead singer Dave Frey and rhythm guitarist Ben McDonald when the two were attending Indiana’s Anderson University. A demo they recorded was taken without their knowledge to a campus recording contest, which earned them a performance slot. That, in turn, led to radio program directors and record labels, and a chance encounter with Audio Adrenaline’s Will McGinnis gave Dave the chance to sing in front of 20,000. Meeting with a major label exec led to an impromptu showcase at Lancaster Christian Academy in Smyrna, Tennessee, and a deal with Word Records. It also features lead guitarist Shaun Tomczak, bassist Cal Joslin and drummer Justin Nace. Tomczak left the band in January 2014 to spend time with his family, and Daniel Macal joined the band to take his place. The other past member of the group was guitarist Chris Jordan.

They have toured with Jeremy Camp and Audio Adrenaline on the strength of independent albums, then rode the popularity of their first Word Records release, These Simple Truths, to a Dove Award for Best New Artist and a nomination for Pop/Contemporary Album of the Year. “The Words I Would Say” reached No. 3, “You Can Have Me” entered the Top 20, a Christmas single, “Hope Was Born This Night”, reached the Top 10, and “You Love Me Anyway” reached No. 1 on the Billboard Christian Singles chart. The band has also toured in the Rock and Worship Roadshow with MercyMe and Francesca Battistelli, among others, and received another Dove nomination for Group of the Year in 2011.

Their next album is titled Live Like That and is produced by Ian Eskelin who also produced “The Words I Would Say.” The record is also a tribute to the band’s fans some of whom were selected through a contest to sing background vocals. The band also solicited photos of people their fans admire, and want to be like, for use on the cover. 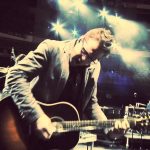 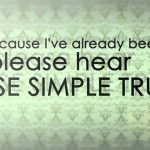 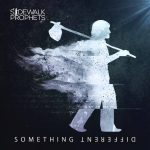