Formed in 1992, Disciple has recorded over 10 albums, played thousands of shows worldwide, headlined tours since the late 90’s, has 14 No. 1 singles, sold hundreds of thousands of records, received multiple Dove Awards and nominations, had its music featured by ESPN’s NFL Live, WWE, Fox Sports, as well as in commercials for CBS’ CSI: Miami and Criminal Minds, and more. 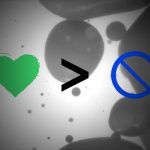 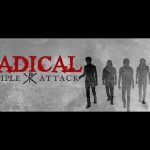 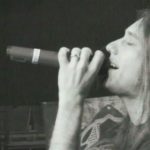